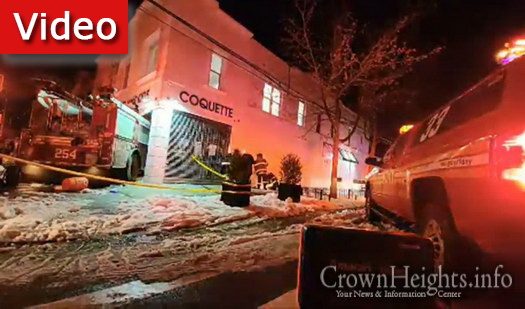 FDNY Engine 254 was responding to a fire in southern Brooklyn when a chain reaction sent the massive vehicle nose-first into a store.

The engine had been barreling down Ave U when a black Mercedes turned from East 4th Street directly into the path of the speeding Fire Engine.

In an attempt to avoid a serious collision, a witness reported that the truck swerved, but was unable to completely get out of the way, and hit the rear of the Mecedes before careening into a corner storefront.

The crash triggered a massive emergency response, with multiple agencies responding to the scene.

According to the police, there were six reported injuries, thankfully none of them life-threatening. 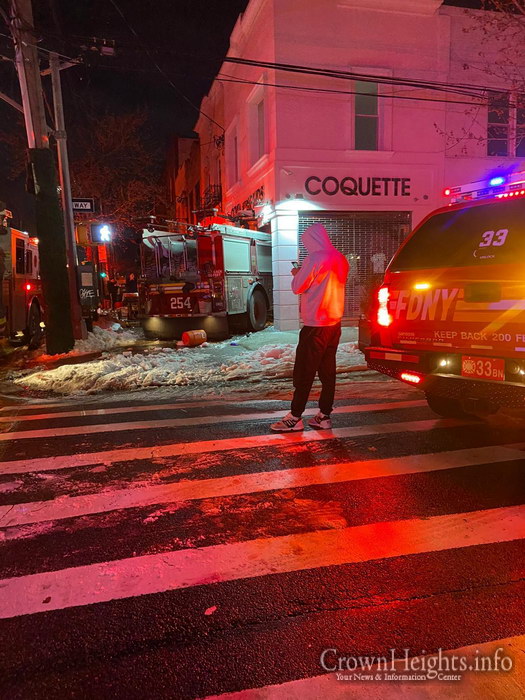 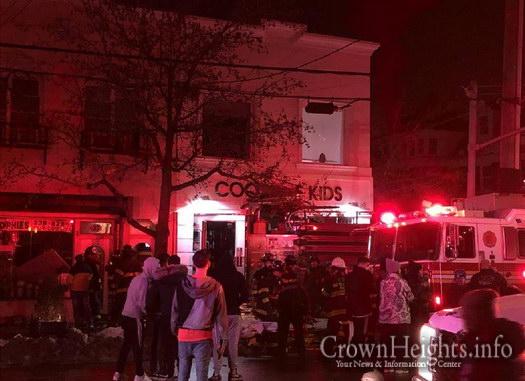