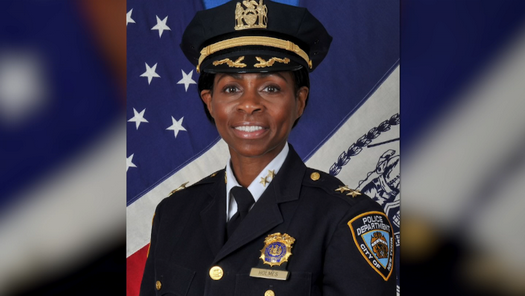 NYPD Chief Juanita Holmes was named the department’s new chief of patrol Thursday, making her the first woman to hold the position in the law enforcement agency’s 175-year history.