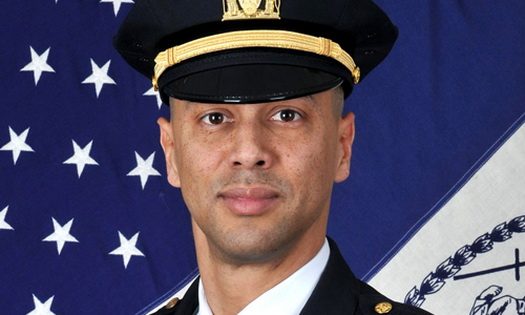 In a surprise move Tuesday afternoon, NYPD’s Chief of Patrol Fausto Pichardo, sent his resignation to the NYPD, allegedly over friction with City Hall.

Pichardo, the highsest ranking Latino officer in the NYPD, had been appointed Chief of Patrol less than a year ago by Police Commissioner Dermot Shea.