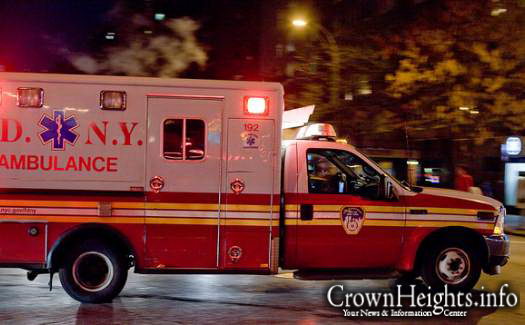 “People will die” if City Hall follows through with a plan to lay off nearly 400 EMTs and paramedics, the head of the union representing those workers told The Post.

Oren Barzilay, head of EMS Local 2507, said FDNY brass told him that 10 percent of the city’s 3,700 EMTs and paramedics will be cut under Mayor Bill de Blasio’s plan to slash 22,000 municipal workers.

“The response times will go through the roof. That would put people at risk. People will die,” Barzilay warned.