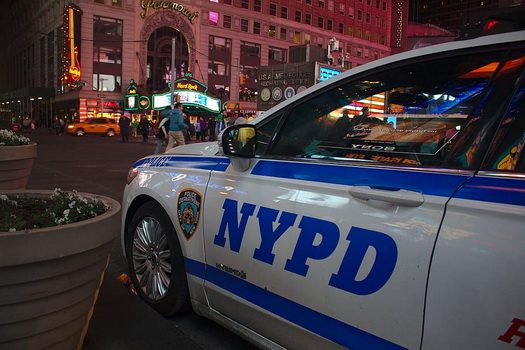 A Brooklyn woman is dead after she was shot confronting a man setting off illegal fireworks in Brooklyn.

Shatavia Walls, 33, who was peppered with gunfire July 7 after asking the man to stop setting off the explosives, died from her injuries Friday night at Brookdale Hospital, police sources said.

Setting off illegal fireworks is a “nonviolent act,” Brooklyn Borough President Eric Adams said last month, urging residents to “go talk to the young people or the people on your block who are using fireworks” instead of calling 911 or 311.

Walls made the apparently fatal mistake of telling the man, who remains at large, to cease the pyrotechnics. The suspect left, only to return with a gun, shooting the doomed Walls and Hernandez as they tried to run away, police said.