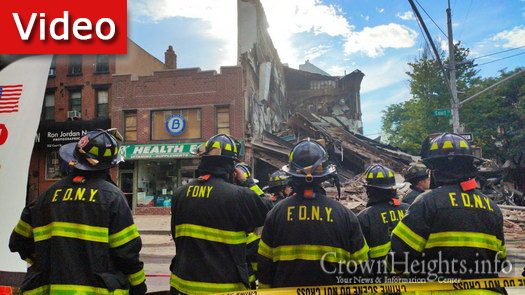 A three story building that housed a gym in Brooklyn collapsed Wednesday afternoon, thankfully not causing any serious injuries or fatalities.

The building, located on the corner of Union Street and Court Street, was the site of the Body Elite Gym, and came crashing down around 4:45pm, spreading rubble into the street.

Emergency responders initially feared that people had been inside the building during its collapse, with the extent of the damage making it likely that those inside would be trapped.

The pancaked building allegedly had heavy machinery on each floor, and the firefighters were concerned of a secondary collapse.

Thankfully, the building had only been occupied by a single individual, who managed to climb from the rubble with only minor injuries.

The collapse of the building is now being investigated. 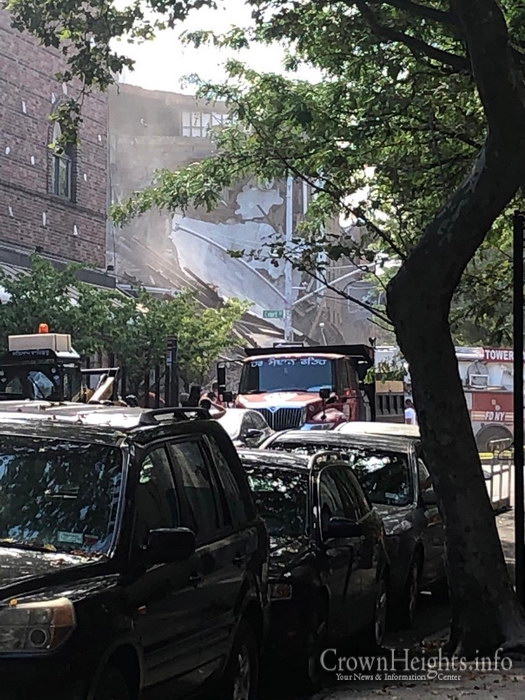 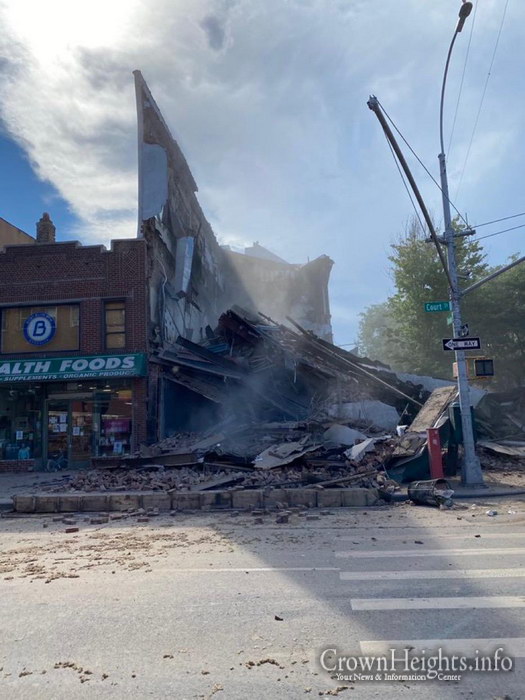 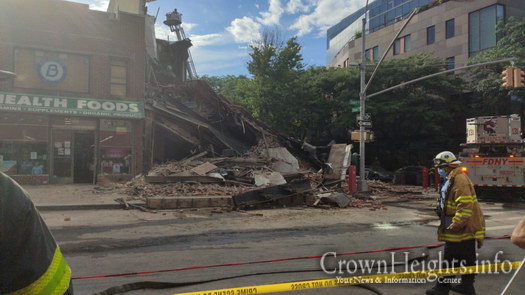 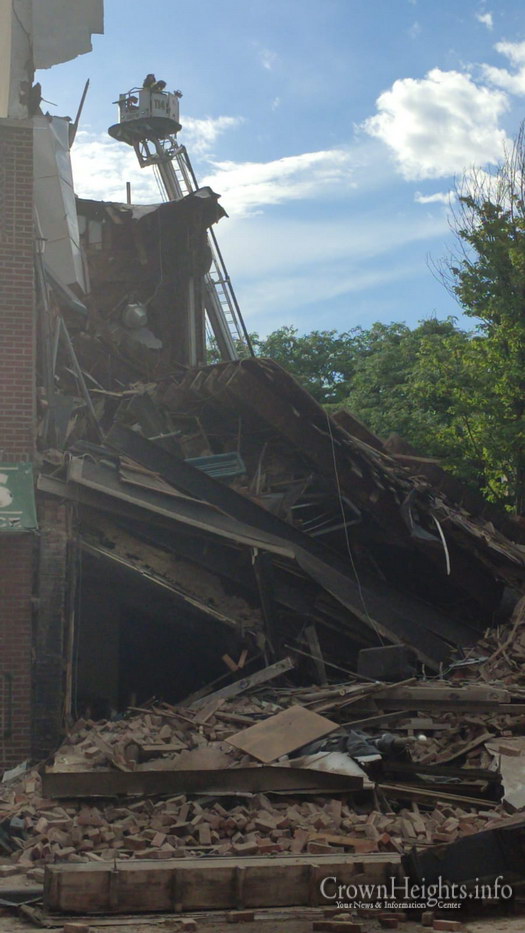 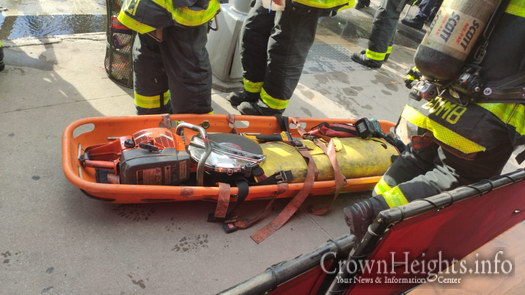 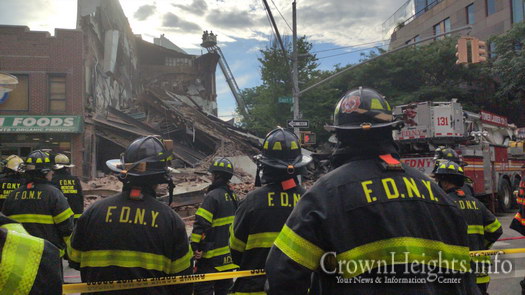 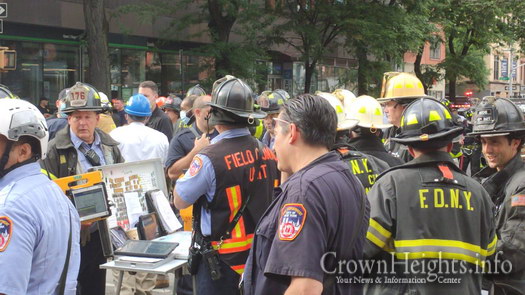 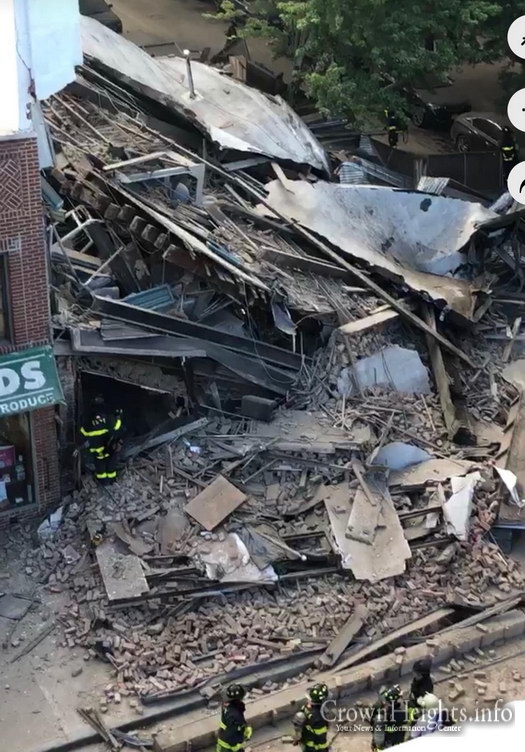 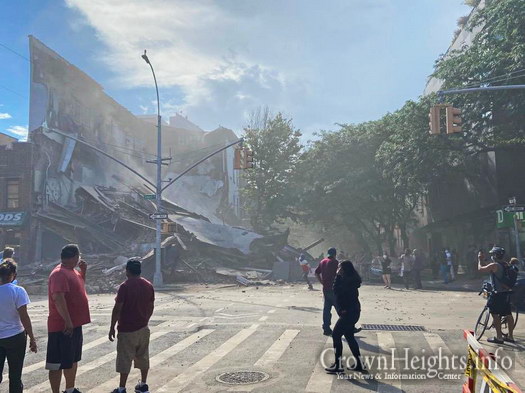 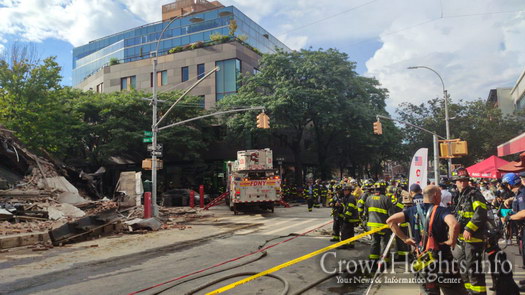 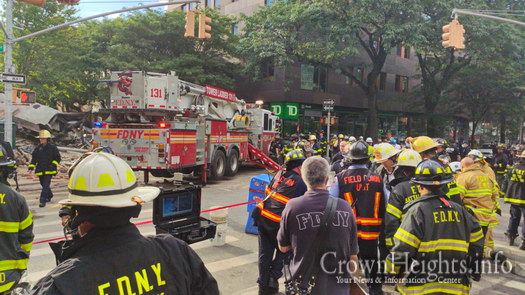 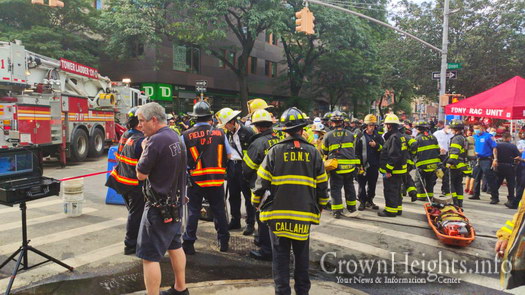 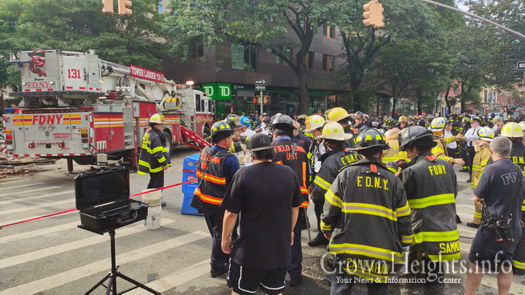