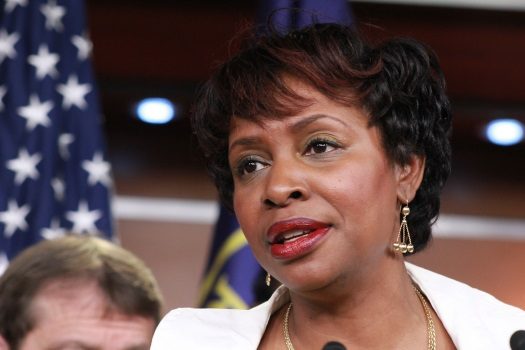 She won her re-match against organizer Adem Bunkeddeko, who won 47% of the vote against her in 2018, and a challenge from Brooklyn councilman Chaim Deutsch.

Clarke won 62% with Adem Bunkeddeko finishing second at 18%. Deutsch received just 9.9%, only slightly ahead of Isiah James at 9.1%. In last place was Lutchi Gayot, who got just 1%.