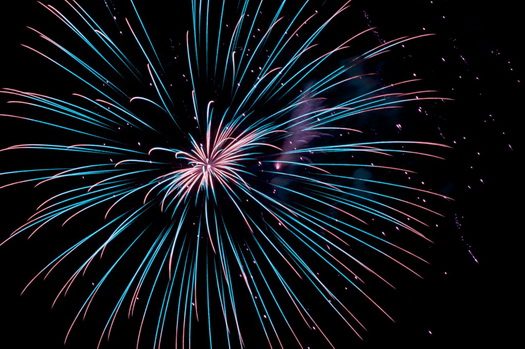 Brooklyn Borough President Eric Adams on Sunday addressed the skyrocketing use of illegal fireworks in the city — and urged New Yorkers not to report the blasts so as to avoid “heavy-handed policing.”

Instead of calling 311 or 911, neighbors should “go talk to the young people or the people on your block who are using fireworks” and warn them of the dangers, Adams said at a press conference.