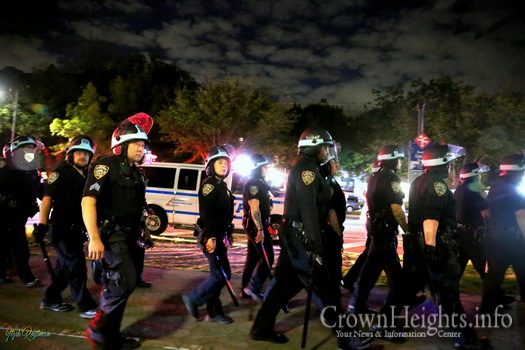 New York City Mayor Bill DeBlasio has announced in a tweet that the curfew imposed on New York City will be lifted for Sunday night, one day earlier than originally planned.

“New York City: We are lifting the curfew, effective immediately. Yesterday and last night we saw the very best of our city.”

While the first few days of protests were marred with attacks on police, vandalism and looting, the past two night were relatively calm, with only minor incidents taking place.