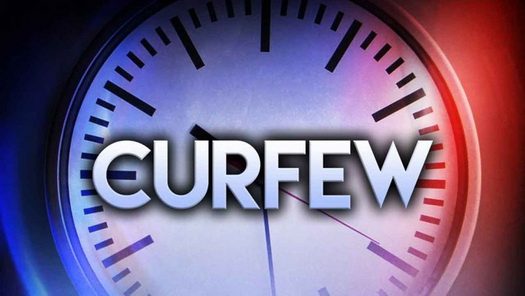 After another night of riots and looting, New York City has set another curfew for Tuesday night, in the hopes of damping down rioting that spanned three boroughs.

Monday nights curfew turned out to be a colossal failure, with thousands of looters smashing into stores until after 4:00am, almost to the end of the curfew.

President Trump on Monday enacted an old law, allowing him to mobilize the military to quell the riots. It remains to be seen if he will order them to the streets of New York City.