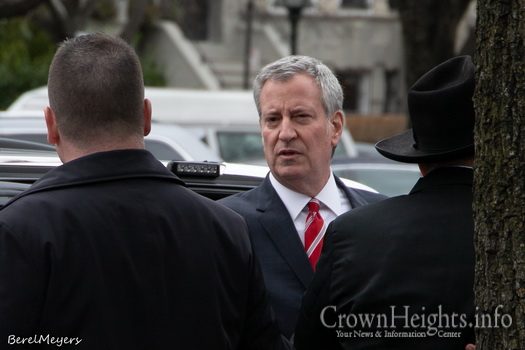 “We’re going to be watching,” DeBlasio said. “If services have more than 10 people NYPD will be called.”

The allowance for ten people at religious services was announced yesterday by Cuomo in the latest in easing of the COVID-19 lockdown restrictions.