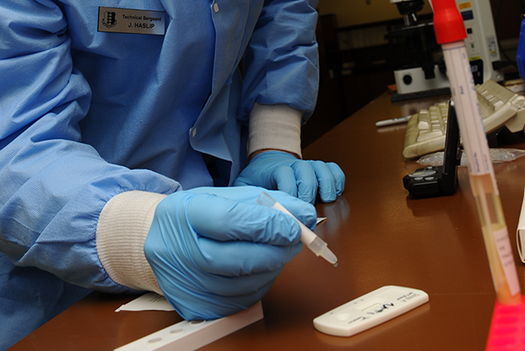 The illness, which de Blasio described as a rare multi-system “inflammatory syndrome,” has killed three children in the state, Gov. Andrew Cuomo announced on Saturday. One of them, a five-year-old, lived in the city, according to the mayor.

Among the 38 cases so far, nearly half tested positive for COVID-19, the disease caused by the coronavirus. Among those who tested negative, however, the vast majority had antibodies, de Blasio said at a Sunday press briefing.