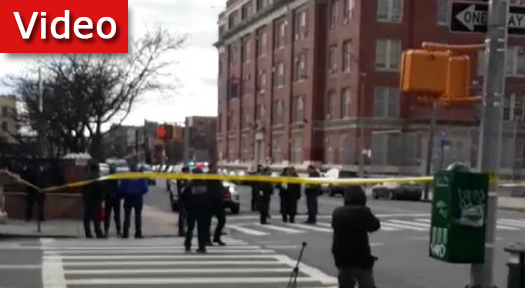 A 7-year-old boy was fatally struck by a vehicle while walking with his mom Thursday morning in Brooklyn, officials say.

The incident occurred at 8:11 a.m. at Blake and Pennsylvania Avenue in East New York.

This is the second case in three days of a child being struck in East New York.