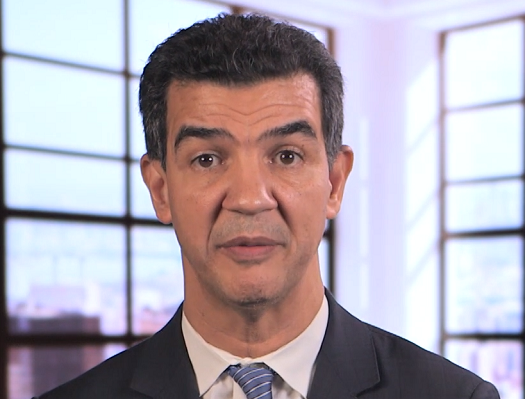 Opponents say the legislation, drafted by Councilman Ydanis Rodriguez (D-Manhattan) and expected to be introduced Thursday, not only cheapens voting rights of American citizens — but is politically motivated to boost campaigns by far left-leaning pols.

Rodriguez said he’s banking on support from fellow progressive Democrats to help push his bill to council passage. If passed and signed by the mayor, it would give voting privileges to the more than 500,000 immigrant New Yorkers holding green cards or non-citizen work authorizations who contribute to the local economy.

A similar version of this bill backed by Rodriguez a decade ago failed to gain steam, but the councilman claims he already has 22 of 51 council members on board.

He also said the stakes for passing the legislation are high because President Trump’s re-election bid could potentially bring more conservatives to the polls and affect local elections like the 2021 mayoral race.