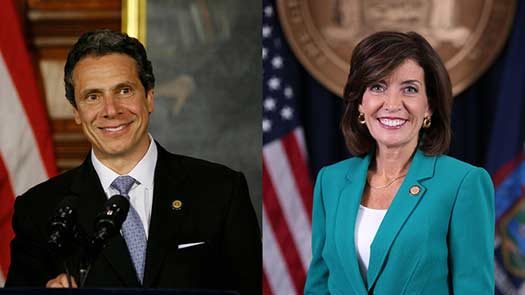 In the race for New York State Governor, the incumbent Andrew Cuomo easily defeated Cynthia Nixon by securing some 65 percent of the vote.

The race for Lieutenant Governor was far closer, by was ultimately called for Kathy Hochul who defeats Jumaane Williams receiving 53 percent of the vote.

These results are based off the New York State Unofficial Election Night Results and may change once the final tally is certified.