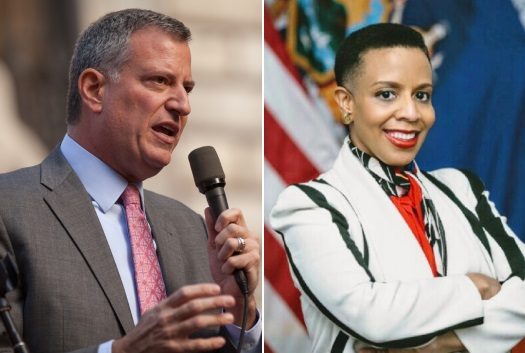 Primary voters also chose among candidates for City Council, public advocate, and also district attorney in Manhattan and in Brooklyn.

Since almost all offices in the city are held by Democrats, the primary vote is often the crucial election for public officials, while the actual election in November against the Republican challenger is merely a formality.

Among those scoring primary victories on Tuesday were:

Acting Brooklyn Attorney General Eric Gonzalez was formally nominated to run for his office on the Democratic ticket.