« Video: How to Become a Millionaire in 1 Minute
Heat Advisory in Effect Through Thursday » 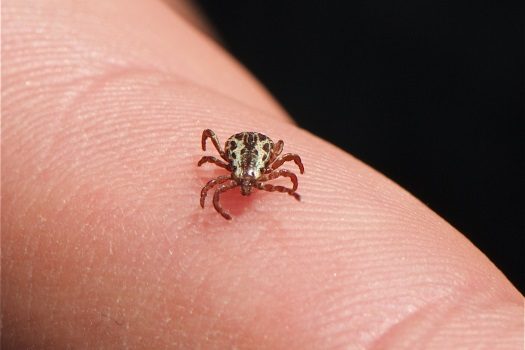 A second case of a rare tick-borne virus called Powassan Virus has been confirmed in Upstate New York. A 75-year-old man died last month after being confirmed as the first case of the virus in the state, though medical professionals say the disease has not been proven to be the cause of death.

Health officials say a third case is likely as they await test results for confirmation.

The person with the confirmed case of Powassan remains hospitalized, while the other person was treated and released.

All three cases have been diagnosed in Saratoga County.

« Video: How to Become a Millionaire in 1 Minute
Heat Advisory in Effect Through Thursday »