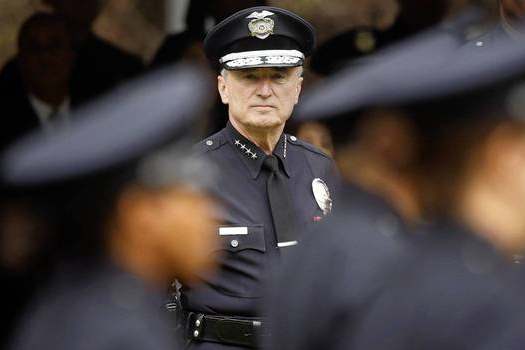 NYPD Commissioner William Bratton will announce today that he is resigning and will be replaced by Chief of Department James O’Neill, according to a report by the Wall Street Journal.

The resignation comes as a surprise, as Bratton was expected to stay on through next year’s mayoral election.