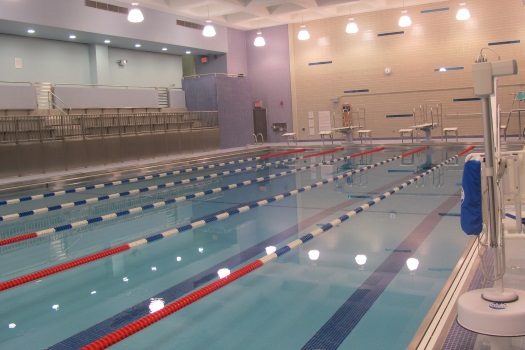 As part of the Parks Department policy going forward, the women-only hours, which are used mostly by Hasidic woman who can’t swim with men for religious reasons, will be reduced to four hours a week in an effort to appease other non-religious swimmers at the pool who’d called for an end to the policy.

“Women-only swimming hours provide an important accommodation to New Yorkers who may feel more secure and comfortable in a single-sex environment,” Parks Department spokesman Sam Biederman, who added that women of all religious affiliations and transgender women are welcome to use the pool during those hours. “NYC Parks is appreciative that the NYC Commission on Human Rights recognizes the need to provide such safe and fair access at public facilities.”