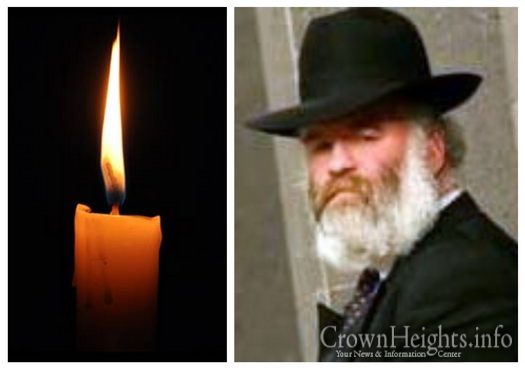 With great sadness we report the passing of Mr. Norman Rosenbaum OBM, a resident of Melbourne Australia brother of Yankel Rosenbaum OBM, who was murdered during the Crown Heights riots of 1991.

Norman was a famed Australian lawyer who spearheaded the lobbying to hold his brothers murderers accountable for their crimes.

He was predeceased by his wife Ettie.

He is survived by his children Ari, Joel, Yoni, and Michal.

Leave a Reply to Henya Laine