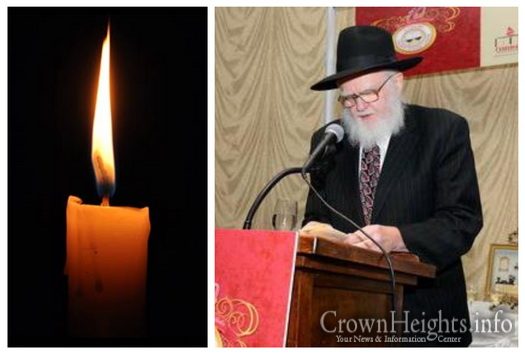 With great sadness we report the passing of Rabbi Moshe Zaklikovsky OBM, Shliach and Rov of Detroit Michigan, and famed proofreader of the Sefarim published by Kehos. He passed away over shabbos, the 1st of Iyar, 5780.

Rabbi Moshe was born to Rabbi Dovid Henech and Mital Zaklikovsky in the year תש”ח,

As a young man, he studied at the Central Lubavitch Yeshiva in 770. While there in 1972, he joined a group in the work of publishing the Rebbe’s Torah. His work was looked over by the Rebbe, who would give comments and edits.

After his marriage to his wife Sheindel Esther, he took up the Rebbe’s Shlichus in the Oak Park neighborhood of Detroit, Michigan.

For over fifty years, Rabbi Zaklikovsky was a leading proofreader for the Rebbe’s Torah being printed by Kehos. 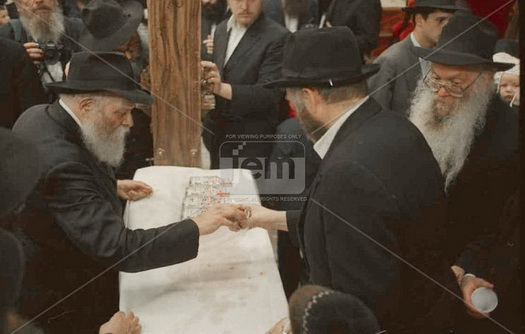 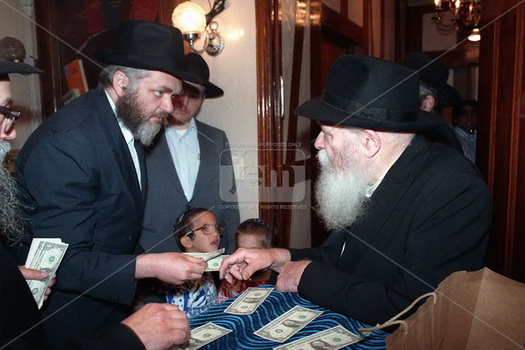 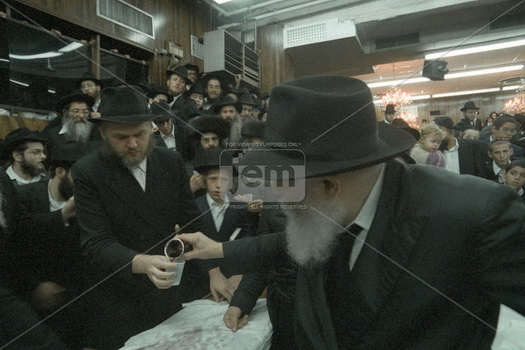 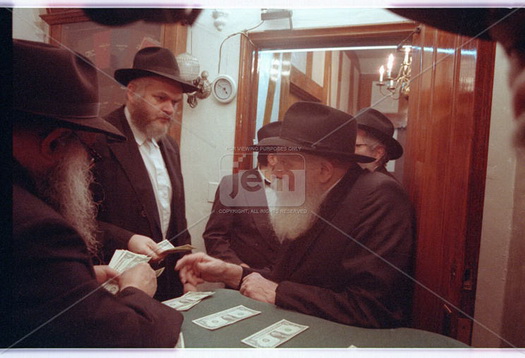 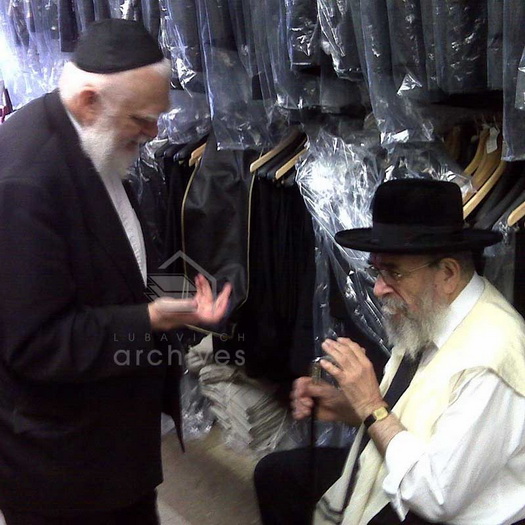 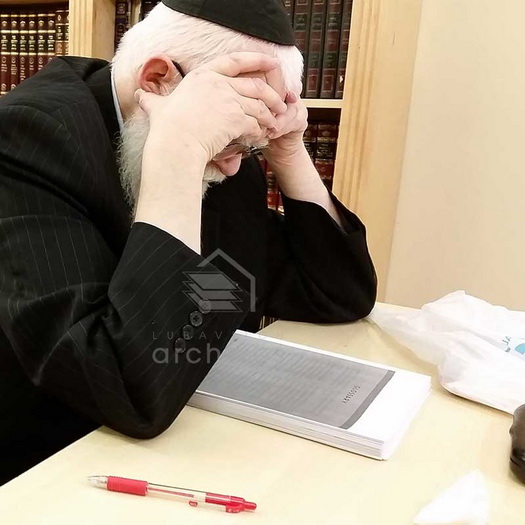 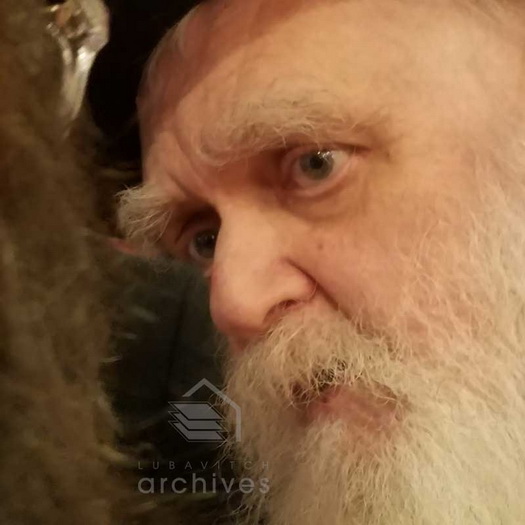 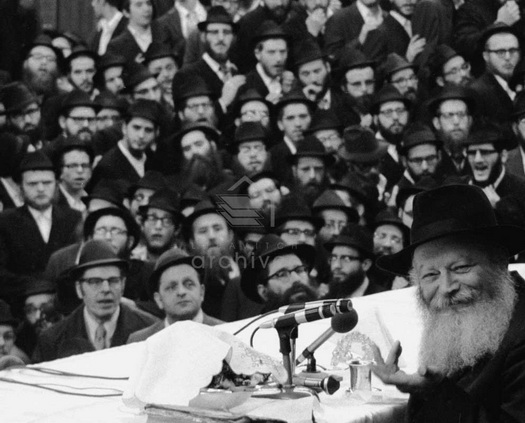