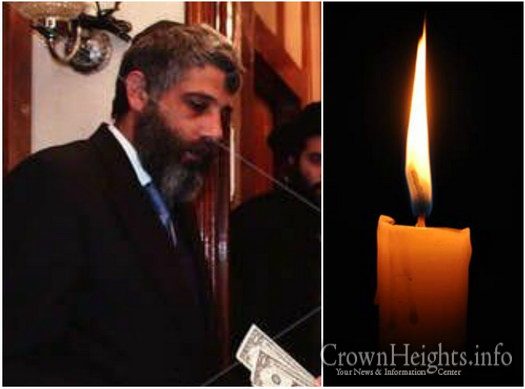 With great sadness we report the passing of philanthropist Avi Taub OBM, who had a close connection to the Rebbe. He passed away on the 28th of Tishrei, 5780.

Avi Taub was born in Israel in 1951, and after becoming Frum in the 70’s became very close with the Rebbe.

Among many projects, he was a supporter of the Chabad Mitzvah Tanks in Israel. He also located and repaired many of the Kivrei Tzaddikim in the Soviet Union.

He is survived by his children Rabbi Yosef Yitzchok Taub, R’ Menachem Mendel Taub and R’ Moshe Chaim Taub, and many grandchildren.