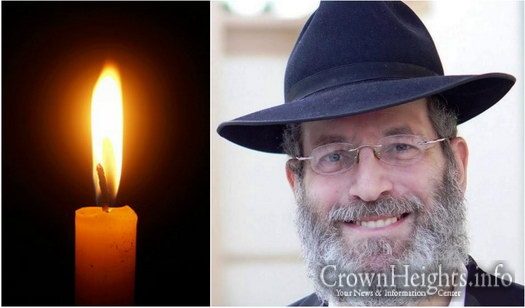 With great sadness we report the passing of Motti Horowitz, a resident of Coral Springs, Florida, who passed away on Tuesday, 28 Adar, 5779. He was 60 years old.

Motti was a very learned and kindhearted person, who became a Lubavitcher several years ago.

He is also survived by his mother Mina Horowitz, his brother Shimon Horowitz and his sister Esther Reinitz .

The levaya took place in Brooklyn.

His mother, brother and sister will be sitting Shiva at 5811 13th Avenue in Boro Park, Brooklyn.