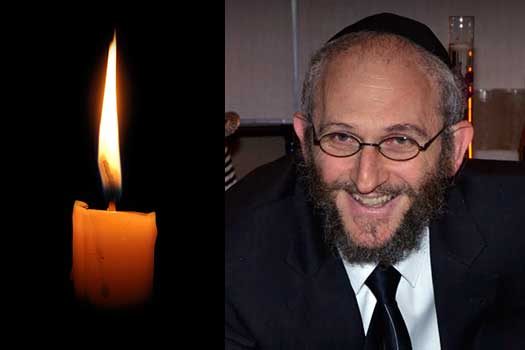 With great sadness and deep pain we inform you of the untimely passing of Rabbi Mendy Sasonkin OBM, Shliach in Akron, Ohio, on Simchas Torah morning. He was 54 years old.

He directed Chabad of Akron and Canton along with his wife and he also served as the Rabbi for the Anshe Sfard Congregation since 1995.

The Levaya will take place on Wednesday at the Akron Shul Revere Road Synagogue at 4:00pm.

Shiva will be observed in Ohio as well as in New York following Shabbos. Times in information will be posted when it is announced.