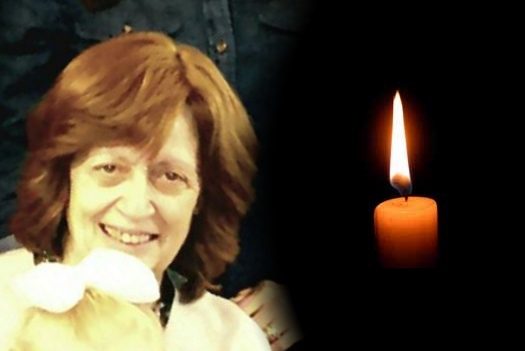 With sadness we inform you of the passing of Mrs. Chana (Jeanette) Muller, OBM, of London, UK, matriarch of a large family of Chabad Chassidim and Shluchim all over the world.

She is predeceased by her son Moshe, Shliach to Ilford, UK, who passed away seven months ago from a sudden heart attack, leaving behind his wife and eight young children.

She is survived as well by her many grandchildren and great-grandchildren, all following in her righteous ways.