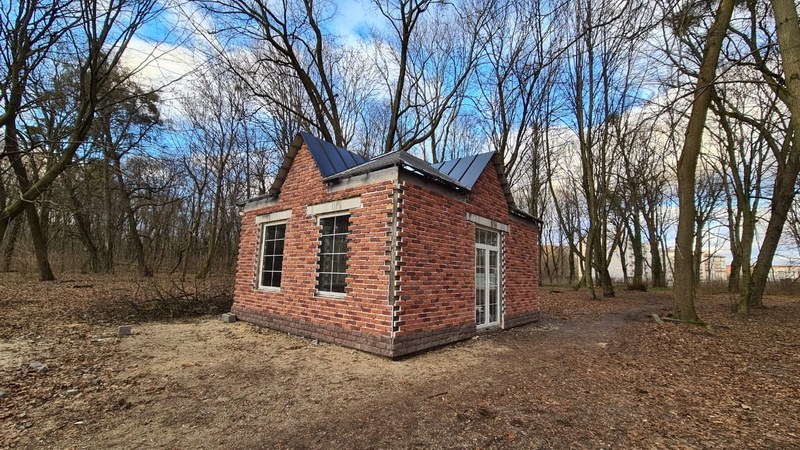 Towards the 139th memorial day of the passing of the renowned rabbi and scholar, founder of the Musar movement, Rabbi Yisrael Lipkin, more commonly known as Reb Yisroel Salanter, his gravesite in the Russian city of Kaliningrad (once Königsberg) was renovated by his descendants, the Ohalei Tzadikim Association, and the local Chabad rabbi and communal activist Avraham Baruch Deitch.

Before the Holocaust, there were three important Jewish cemeteries in the historic city of Königsberg in which dominant rabbinical figures were buried throughout the years, such as Reb Yisroel Salanter OBM and Rabbi Arie Leib Epstein OBM.

Approximately 30 years ago, Rabbi Reuven Dessler, a descendant of Rabbi Salanter, began searching for his forefather’s resting place and discovered that the cemetery was planned for destruction. The local municipality planned to build a residential building and erase the ancient and historic remnant of Jewish life in the region.

Due to intense pressure by Rabbi Berel Lazar, the Chief Rabbi of Russia, the plans were canceled and two of the cemeteries were saved and a gravestone was erected over the grave of Rabbi Salanter.

A few months ago, following the arrival of Rabbi Avraham Baruch Deitch to serve the local Jewish community, a structure was built surrounding the grave and the gravestone was renovated to ensure that visitors could come and pray with ease.

The work took place in collaboration with Rabbi Yisroel Meir Gabbai from the Ohalei Tzadikim Association and the family of Rabbi Reuven Dessler. 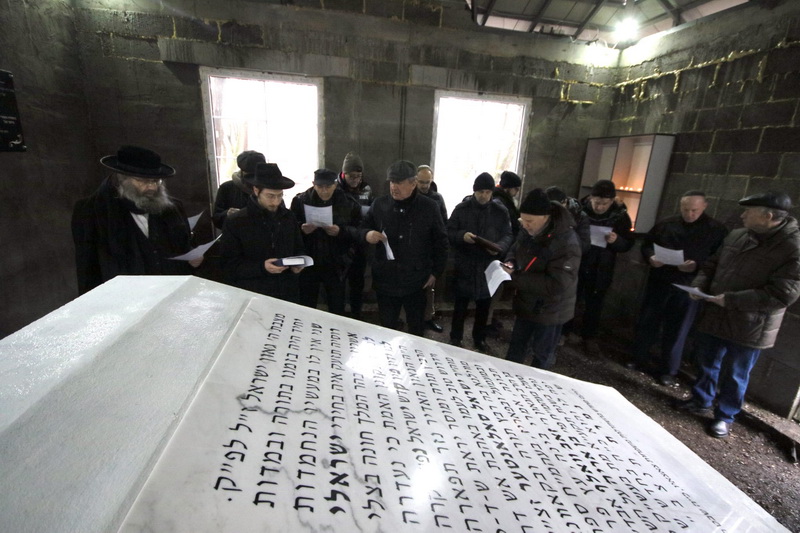 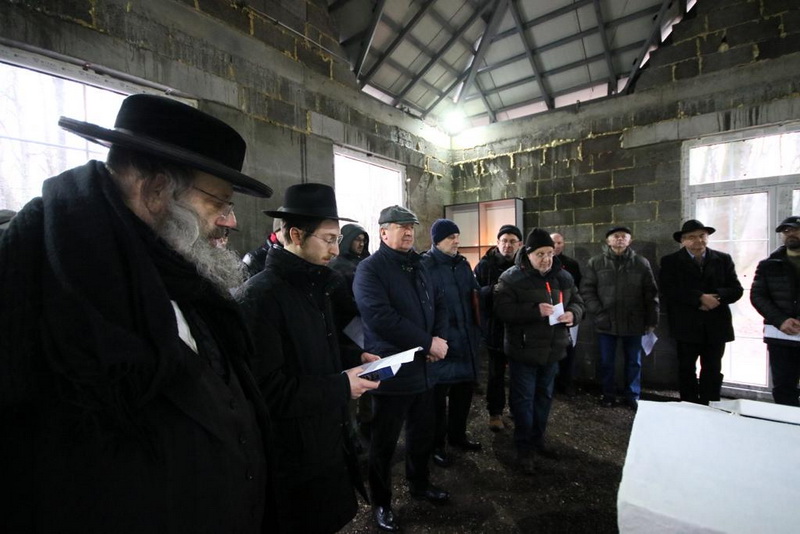 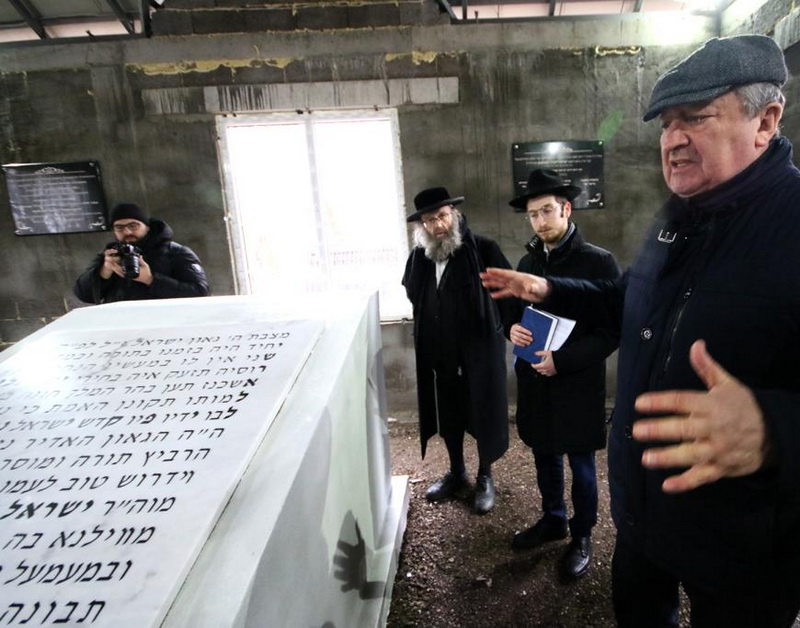 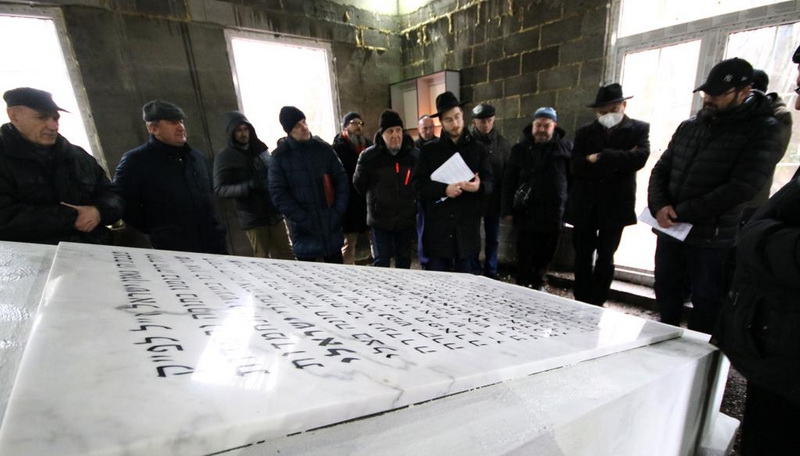 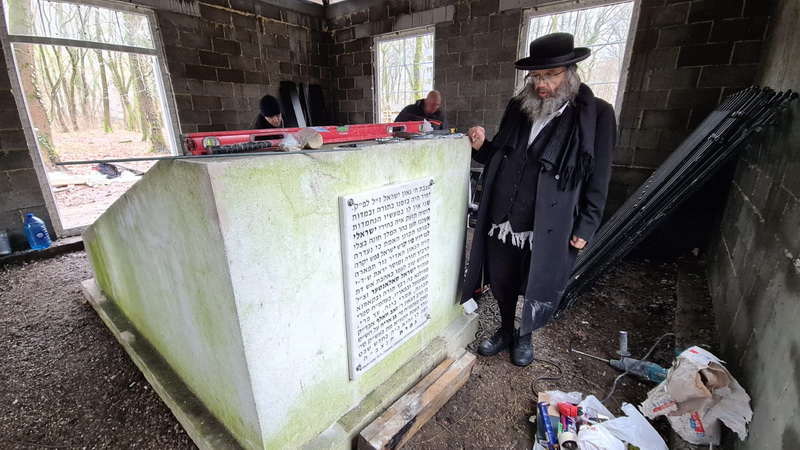 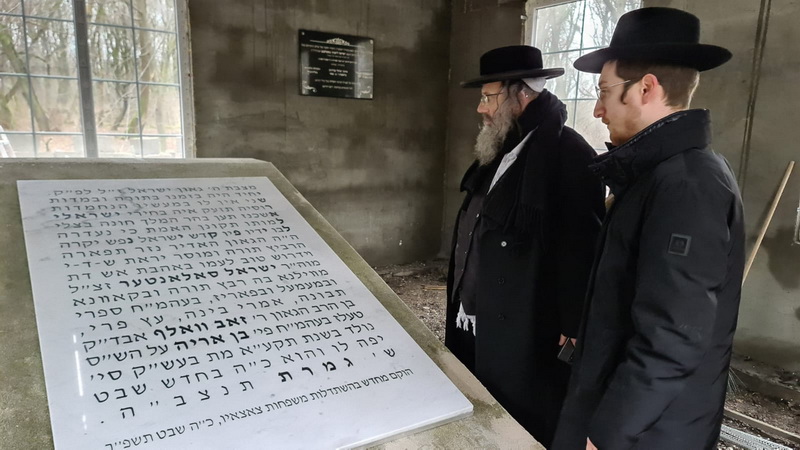 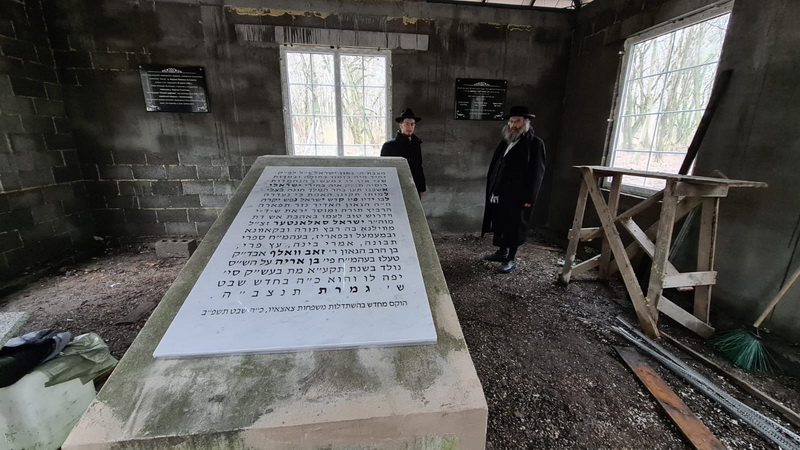 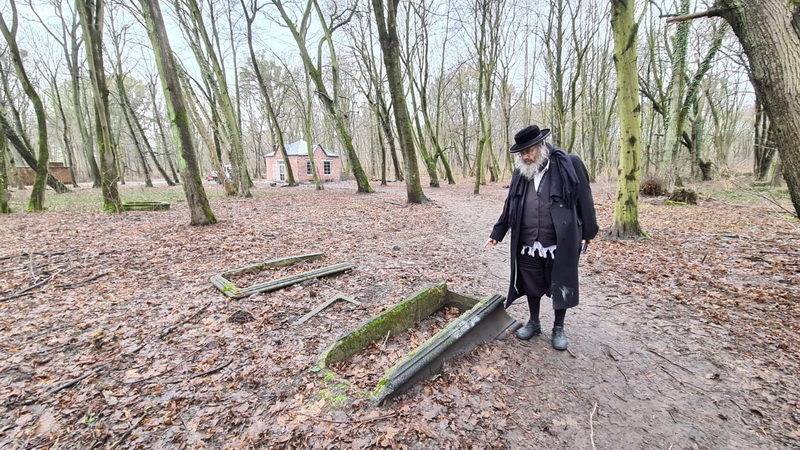 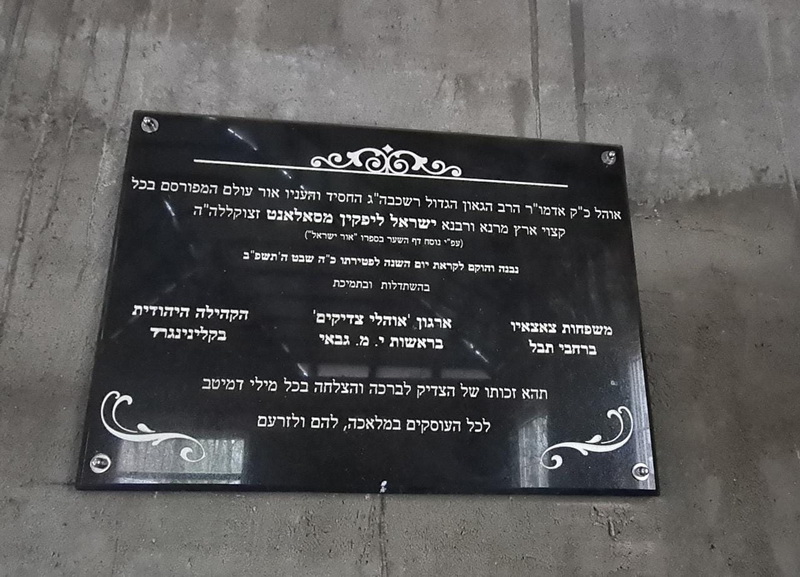