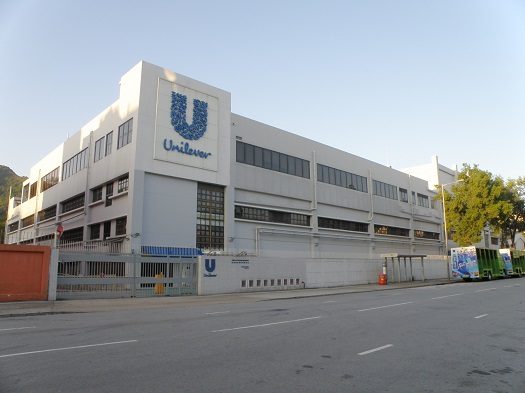 A Jewish man says he was fired from Unilever — the parent company of Ben & Jerry’s that was criticized for an ice cream sales ban in the West Bank — for taking days off from work during Rosh Hashanah, new court papers allege.

David Rosenbaum — a general manager at Unilever’s Englewood Cliffs, NJ headquarters — told boss Frank Alfano he planned to take days off for the Jewish high holy days in the fall of 2019, according to his Bergen County lawsuit from Thursday.