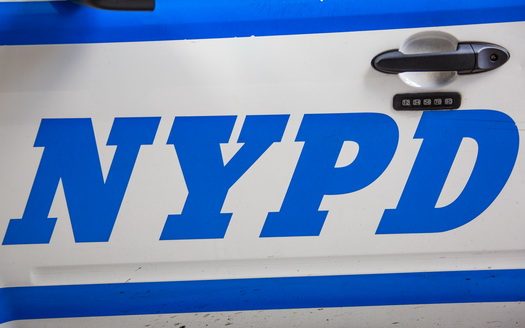 The Brooklyn District Attorney’s Office has announced the prosecution for hate crimes of three men in two brutal attacks on Jews in May.

Brooklyn District Attorney Eric Gonzalez stated that Daniel Shaukat, 20, of Bensonhurst; Haider Anjam, 21, of Midwood; and Ashan Azad, 19, of Midwood have been charged in a 68-count indictment that includes — among other charges — third-degree assault as a hate crime and second-degree menacing as a hate crime.

The DA stated that on May 22, 2021, the three men exited a vehicle outside a Borough Park synagogue and verbally assaulted Jews standing outside, yelling, “Free Palestine, kill all the Jews!”