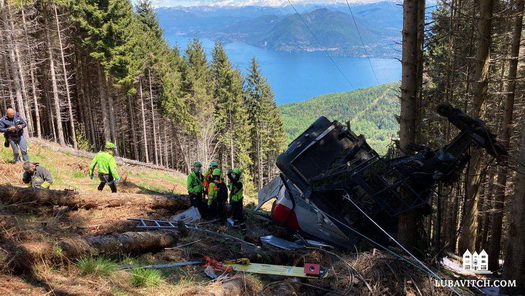 An Italian court has released from custody the three suspects arrested following the cable car disaster. One of the suspects was sent to house arrest.

Italian media reported that the judge ruled that there was no reason to keep the three in custody because they could not escape and there was no danger that they would tamper with the evidence.