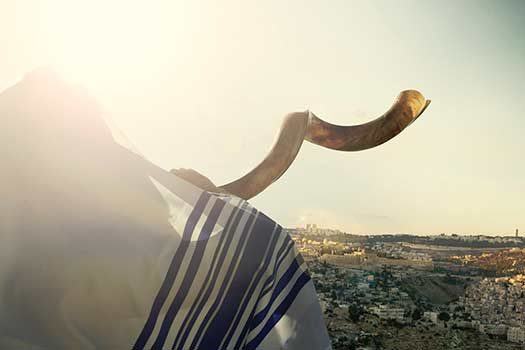 The man who has been known as the last Jew in Afghanistan for well over a decade is leaving for Israel, fearing that the U.S. military’s promise to leave the country will leave a vacuum to be filled with radical groups such as the Taliban.

“I will watch on TV in Israel to find out what will happen in Afghanistan,” Zabulon Simantov told Arab News on Sunday.

Simantov, 61, said he will leave after this year’s High Holidays season in the fall.