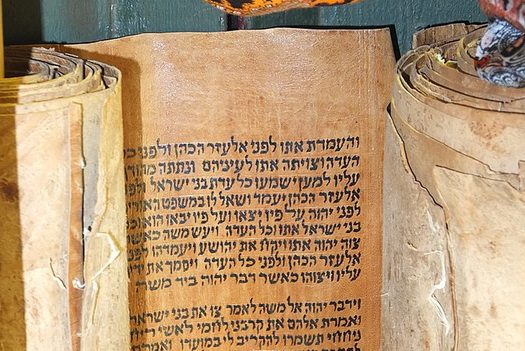 Police in Turkey say they have seized a Torah scroll believed to date back at least 2,000 years — and have arrested five people suspected of illegally dealing in archeological finds, according to the Jerusalem Post.

If the age of the scroll is confirmed, it would be one of the oldest Torahs in existence.