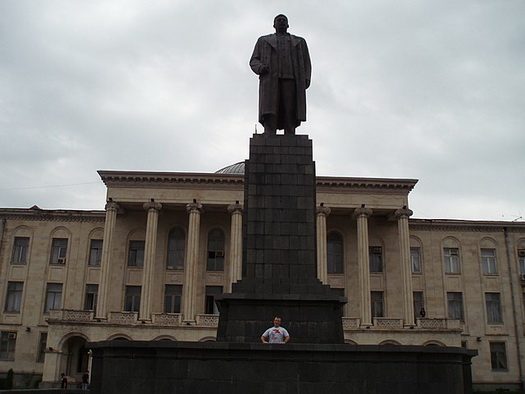 Master storyteller Rabbi Shalom Perl has released a new children’s story titled, “From Hurray – Hoorah to Freedom​”. The story is available on Soundcloud, and on his website at RabbiPerlStories.com.

From Hurray – Hoorah to Freedom

The early 1950s was a dreadful time for the Yidden in the Soviet Union, Stalin- YMs’h had sent many Yidden to prison just for spreading Yiddishkeit and R”l many of them were never heard of again. Yidden around the world davened to Hashem for their release. Then came a Purim Farbrengen with the Rebbe and a miracle happened that caused the end of their Terrible suffering. Be transformed back in time and experience the exact moment of that miracle and how it was performed.