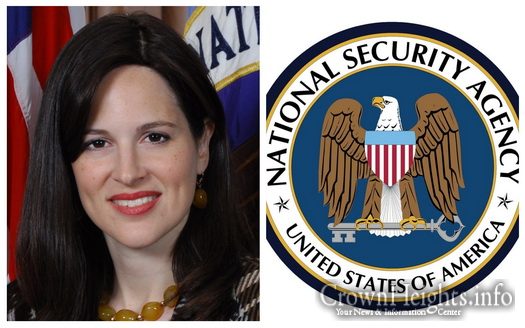 Neuberger, a haredi Jewish woman from Baltimore, is a veteran of the National Security Agency and has served as the agency’s cybersecurity director since 2019. Two people familiar with the Biden transition team’s plans said that Neuberger will be named deputy national security adviser for cybersecurity in the incoming administration.