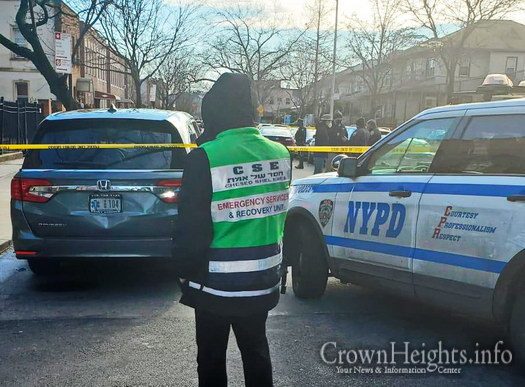 Two children who had just been dropped off in front of Boro Park Cheder were struck by a van Monday morning, leaving one dead and another injured.

The tragic event took place in front of Yeshiva K’Tana of Bensonhurst on 67th St and 20th Avenue just after the two boys, who are reportedly from Staten Island, were dropped off.

The driver of the vehicle allegedly fled the scene but was quickly located by the police.

Hatzalah quickly arrived for the calls for help but were forced to pronounce the five-year-old boy.

The second child was rushed to Maimonidies Hospital.

The NYPD are investigating the incident, with conflicting reports if the driver left the scene or not.

Chesed Shel Emes is on location providing for Kovod Hames. 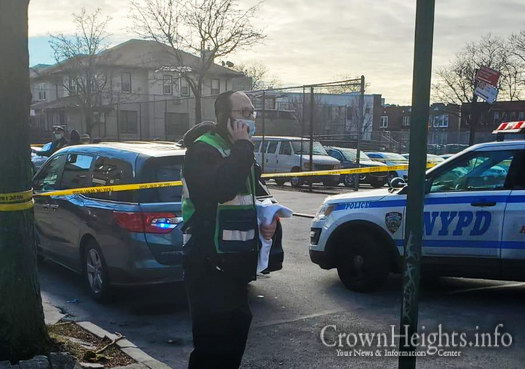 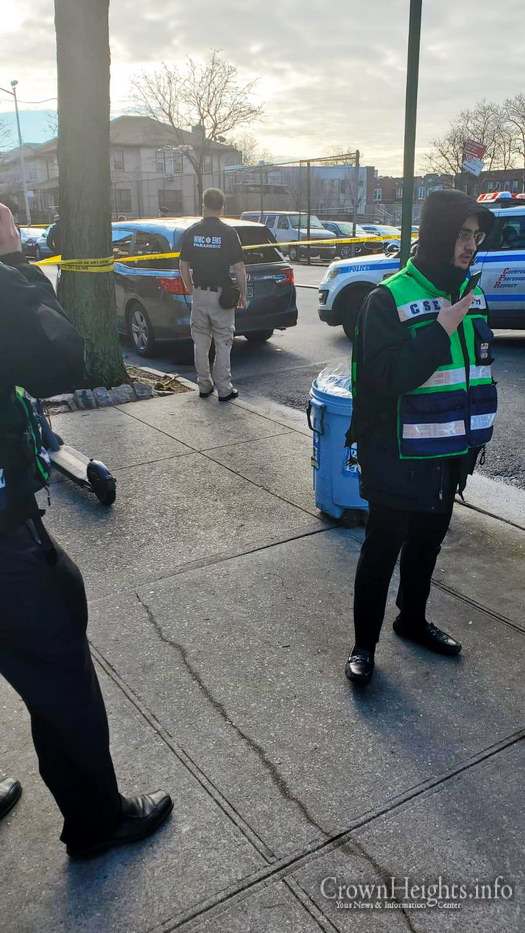 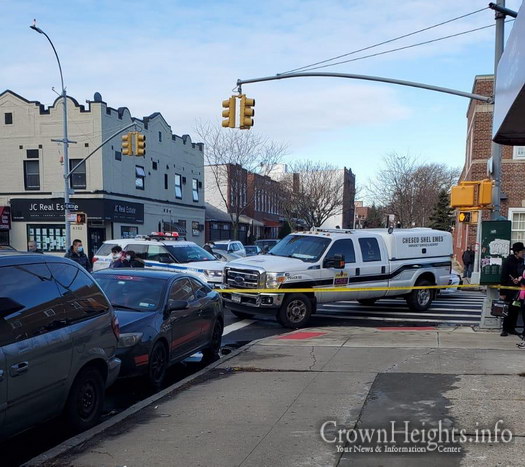 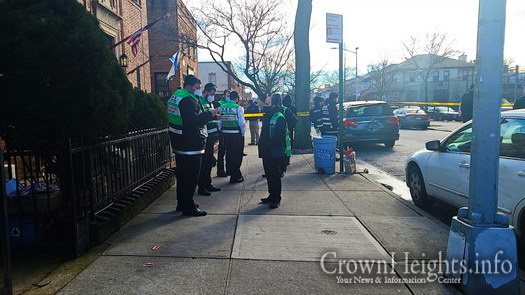