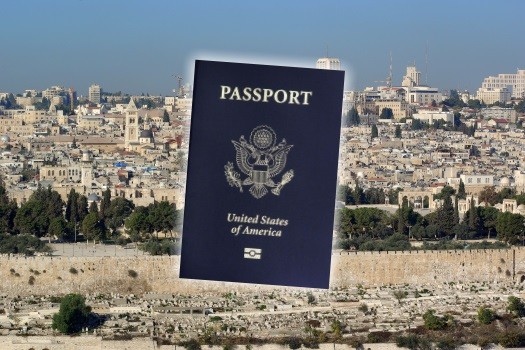 The United States will permit ‘Israel’ to be listed on the passports of citizens born in Jerusalem, according to a report by Politico.

The move, which was confirmed by a Trump Administration official, could be announced as soon as tomorrow.

Until now, US passport holders born in Jerusalem could not list their country of birth as Israel even if they were born in western Jerusalem due to US policy that the status of Jerusalem was to be determined in negotiations with the Palestinian Authority.

In 2015, the US Supreme Court rejected a lawsuit by parents of children born in Jerusalem demanding that they be permitted to have Israel listed as their place of birth on their passports.