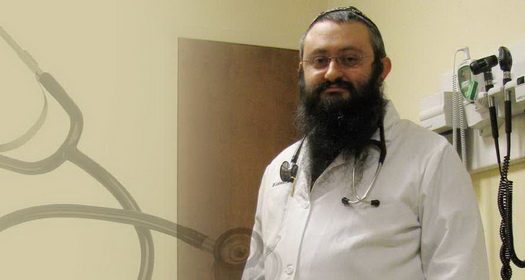 It took months of denials, an endorsement from President Trump, and many misrepresented studies, but a case study of Dr. Zelenko’s protocol has finally been published, and it shows he was right.

Published on ScienceDirect.com, the peer-reviewed study was the first to look at early, out of hospital treatment of COVID-19 with Zelenko’s protocol of Hydoxychloraquin, Zinc, and Azithromycin.

While other studies looked at the effects of Hydroxychloriquin alone, or treatment during the later stages of the COCID-19 infection, this is the first to look at Zelenko’s entire Protocol, including dosages and timetables.

The case study of 141 patients treated within four days of the onset of symptoms was done, using independent public reference data from 377 other confirmed COVID-19 patients of the same community who remained untreated as a “control” or reference.

Of the 141 treated patients, only four were hospitalized vs. 58 of the 377 who went untreated.

Of those treated, only one person died, while thirteen died in the untreated group.

The study concluded that “Risk stratification-based treatment of COVID-19 outpatients as early as possible after symptom onset with the used triple therapy, including the combination of zinc with low dose hydroxychloroquine, was associated with significantly fewer hospitalizations.”

The study also noted that there were no cardiac side effects noted from the treatment.