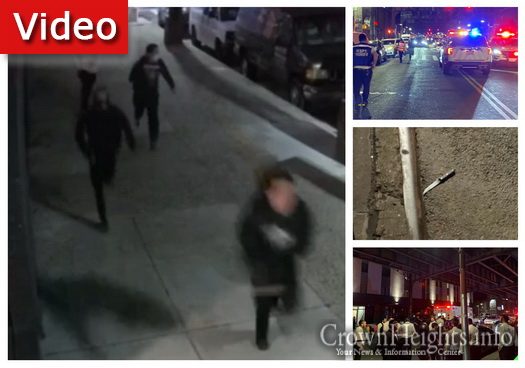 In a scene straight out of the movies, and gang of four teenagers assaulting a person in Boro Park, found themselves on the run, and slashed a Boro Park Shomrim volunteer.

It all went down near 46th Street and New Utrecht, when Shomrim received an emergency call for an assault in progress.

Volunteers converged on the trio, and after breaking up their assault, began to chase them down.

Video footage from the incident shows the three on the run while being chased by a Shomrim volunteer, as other cars with emergency lights flashing converge.

One of the four was armed with what appeared to be a kitchen knife, and slashed the volunteer chasing him in the foot, according to Boro Park 24.

The volunteer was treated by Hatzalah and transported to Maimonides Hospital in stable condition.

The Shomrim volunteers and police eventually cornered the gang, and three were arrested. 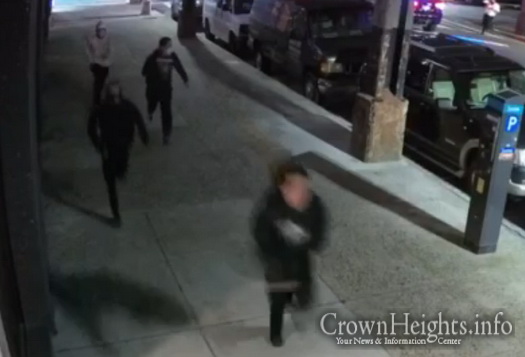 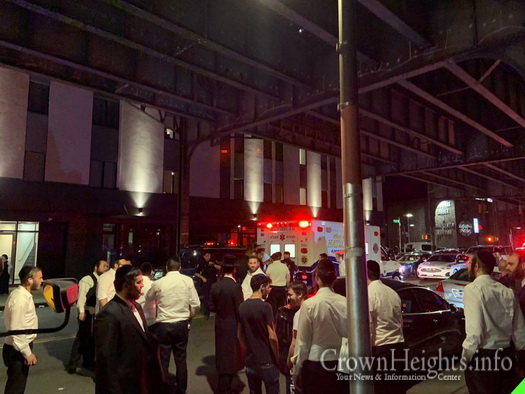 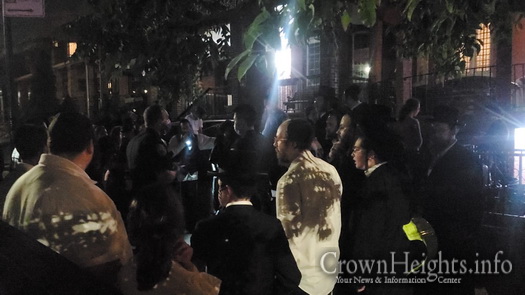 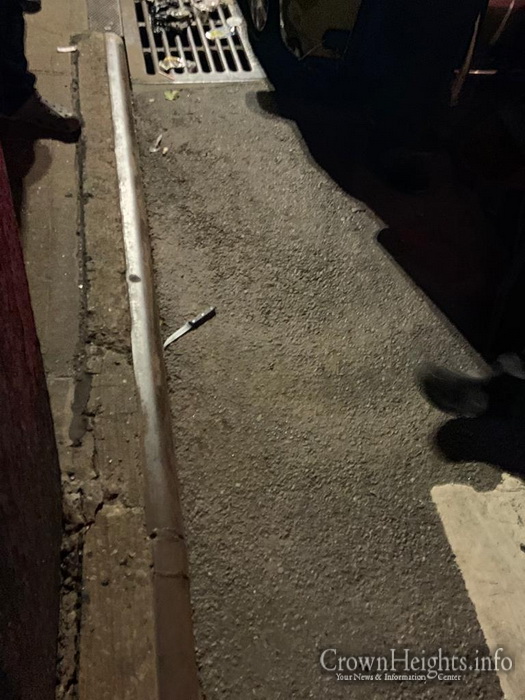 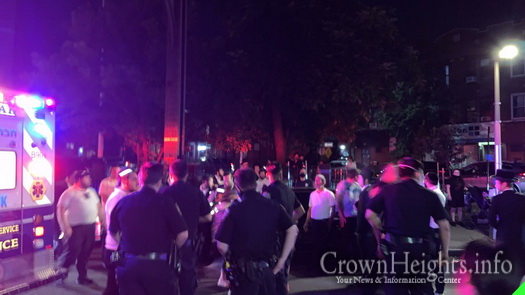 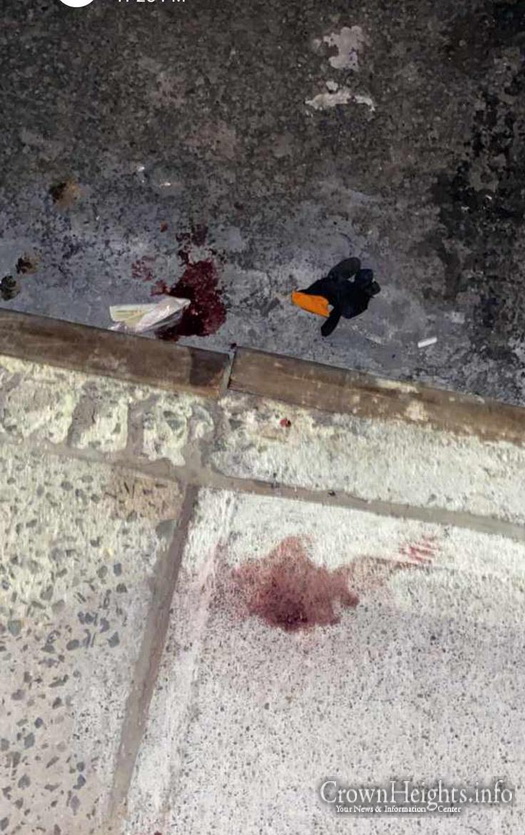 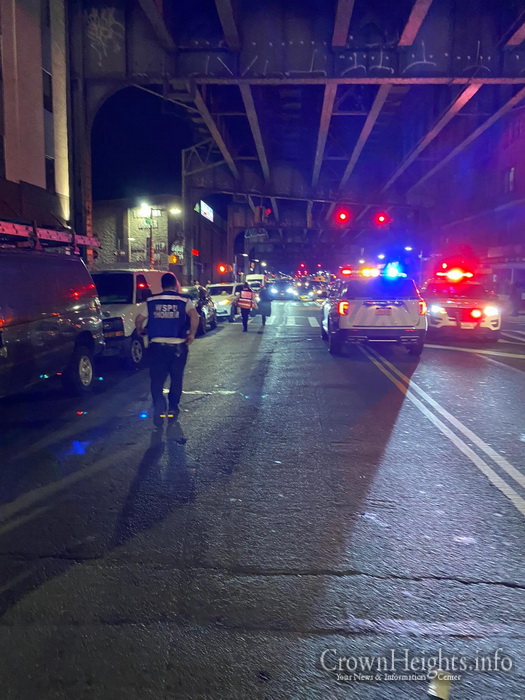 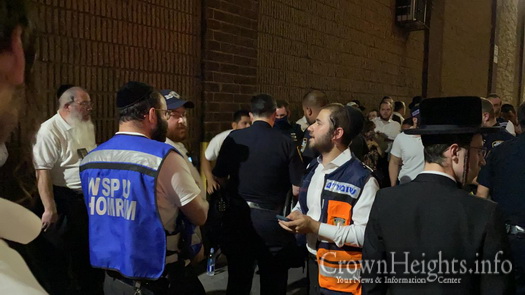