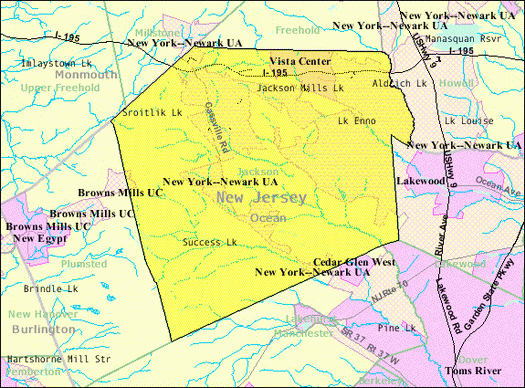 A New Jersey township was the focus of a new Justice Department lawsuit on Wednesday that charged its planning board with “religious discrimination” and “antisemitic conduct” toward Orthodox Jewish residents.

The lawsuit against Jackson Township alleges that the town’s planning board implemented two zoning ordinances that intentionally restricted the operation of religious schools.

Both ordinances expressly prohibited dormitories throughout Jackson, making it impossible to establish yeshivot and other religious schools.

Although Jackson passed these ordinances to prevent dormitories anywhere in its vicinity, the planning board has since approved, without requiring a variance, the plans for two nonreligious projects with dormitory-type housing.