« Group of Teens Attempt To Rob A Bochur In Crown Heights, One Arrested
Hatzalah-Thon: A Week After Message From Avraham Fried » 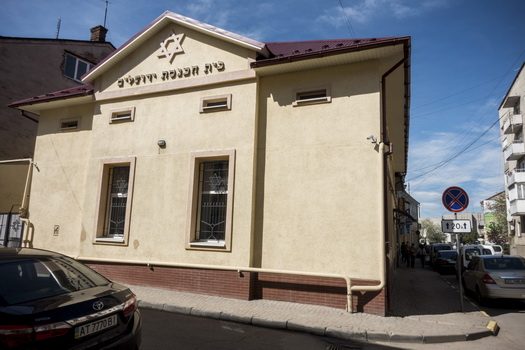 Following harsh criticism from the Jewish community in Ukraine, Ukrainian Interior Minister Arsen Avakov fired the senior police commander in the city of Kolomyya, who demanded a list of the city’s Jews.

The police force also said that the commander’s demand was not coordinated with them.

Earlier this month, it was reported that in February, Myhaylo Bank, a high-ranking police official requested a list of all Jews in Kolomyya as part of an inquiry into organized crime, as part of an effort to identify “criminal groups and organizations, which are organized and ethnic.”

The Israeli Ambassador to Ukraine sent a sharp letter criticizing the request, and Ukrainian police responded by saying that an investigation would be opened and an apology would be issued.

« Group of Teens Attempt To Rob A Bochur In Crown Heights, One Arrested
Hatzalah-Thon: A Week After Message From Avraham Fried »