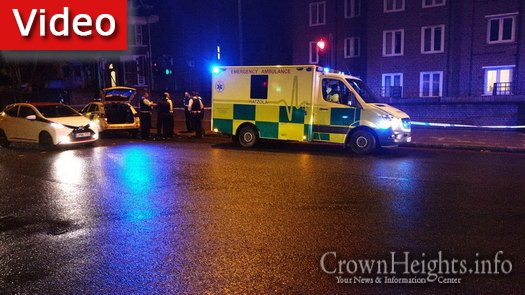 A Jewish man was attacked Thursday night in what is being reported as an unprovoked attack in Stamford Hill, London.

The attack is reported to have taken place after a man approached the victim, asking for a cigarette.

The attacker then allegedly hit the victim with a stick, leaving a pool of blood on the ground.

Police arrived and investigated it as a possible hate crime, but the attacker had gotten away.

The Jewish man was injured in the attack, and was treated by Stamford Hill Hatzalah and taken to the hospital. 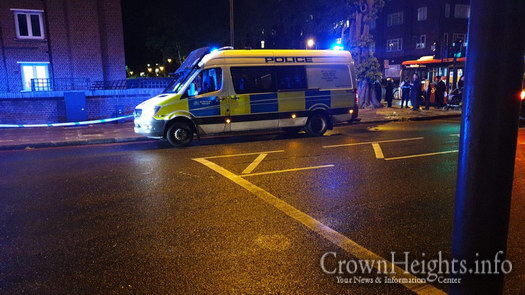 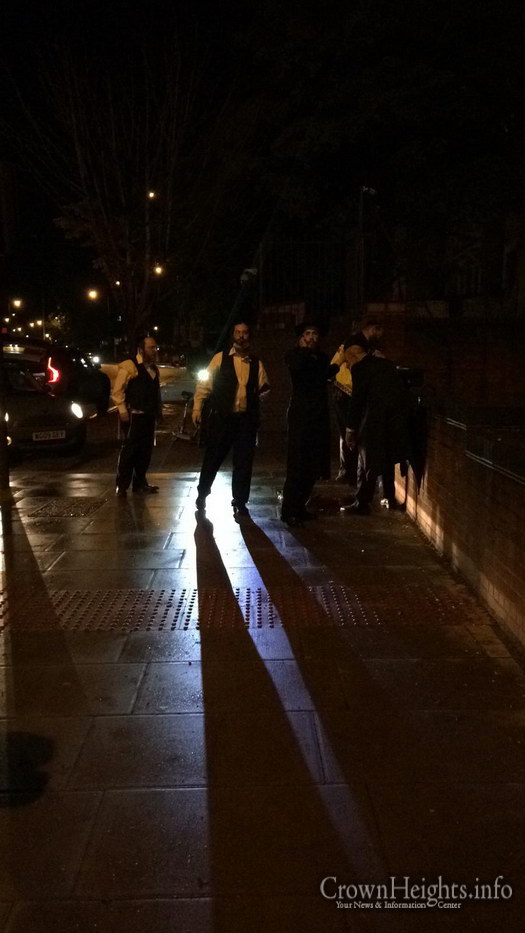