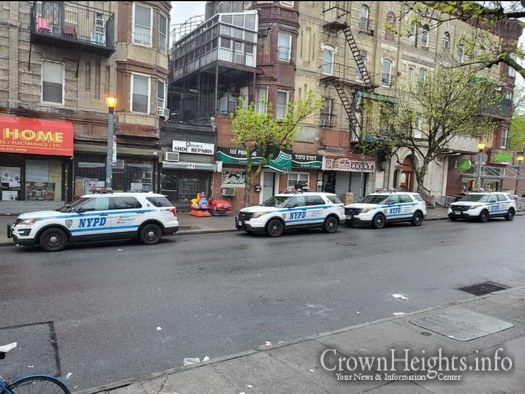 After DeBlasio Singles Out Orthodox Jews on Twitter, NYPD Goes on Ticketing Binge In Williamsburg 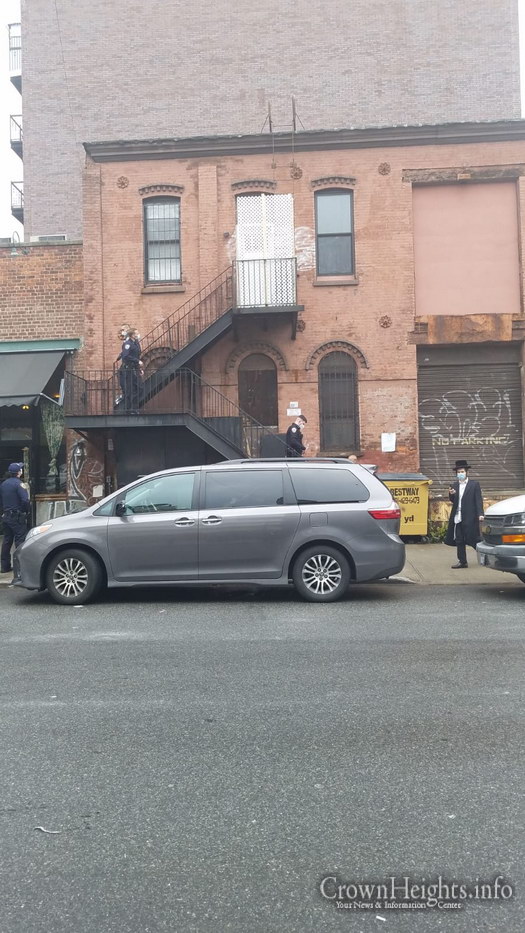 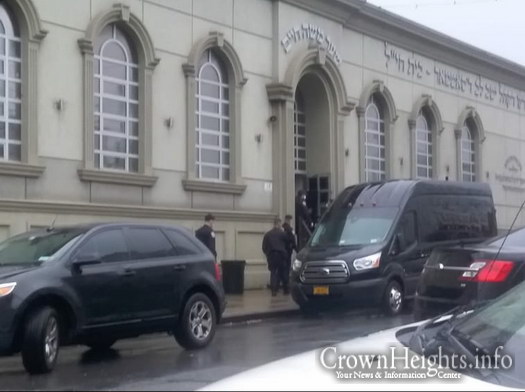 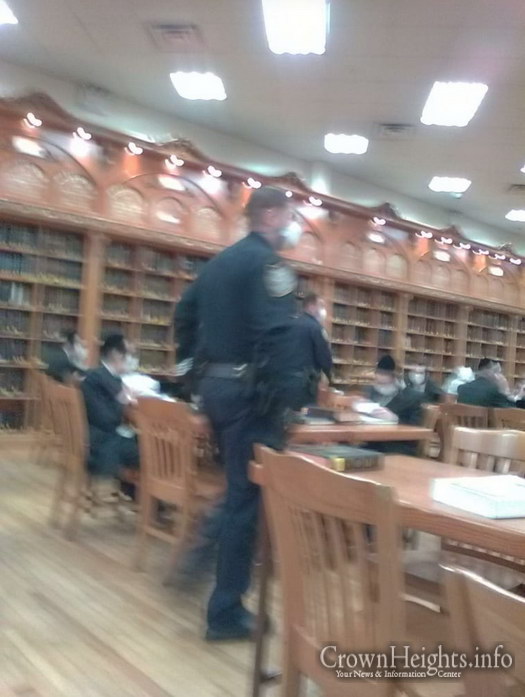