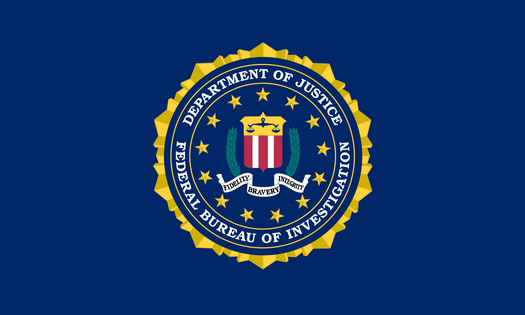 A Massachusetts federal court last night charged a 36-year-old man named John Michael Ratbon with two felony counts of attempting to explode a Jewish nursing home in Massachusetts. According to the indictment, Ratbon tried to blow up the nursing home with a five-gallon gas tank.

It is suspected that the flyer was set on fire in an attempt to ignite the gasoline. In addition, police found blood stains on the container, and thus, according to a DNA profile, traced the accused in the act.

“The FBI will use every available investigation tool, along with the expertise and skills of our partners in the Joint Terrorism Task Force, to identify and disrupt such threats for the protection of our community,” an FBI agent involved in the investigation said.