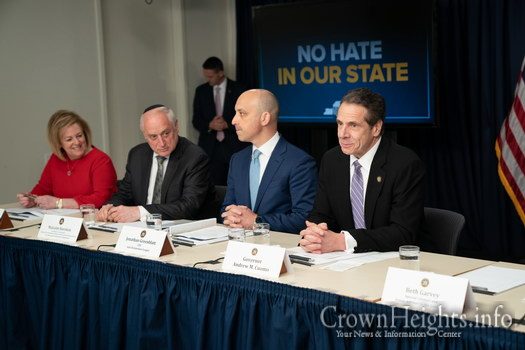 “I am deeply saddened to learn of the passing of Josef Neumann, who suffered brutal stab wounds after an attacker invaded the home of Rabbi Chaim Rottenberg on the final night of Hanukkah three months ago.”

The governor wrote that “This repugnant attack shook us to our core, demonstrating that we are not immune to the hate-fueled violence that we shamefully see elsewhere in the country.”