« Public Transportation to be Halted Throughout Israel On Nights, Weekends
Otzar HaHochma, The World’s Largest Digital Library Free For The Public » 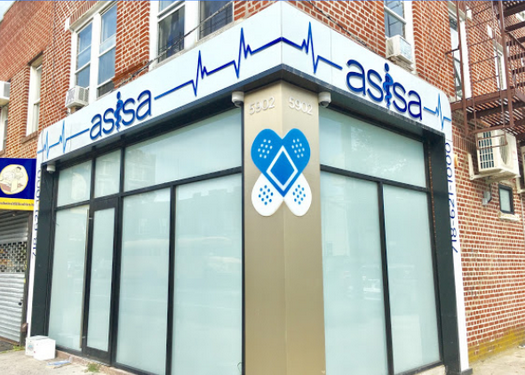 More than a hundred people who were tested in Boro Park on Monday have coronavirus, an urgent care clinic confirmed.

Asisa said that there have been “over a hundred” positive results returned from its first day of testing in Boro Park, an astonishing number that has yet to show up on official statistics unveiled by Gov. Andrew Cuomo on Tuesday morning.

There have been at least fifty confirmed cases in Bobov alone, despite that kehillah’s strenuous attempts at containing it. They were from a handful of shuls that practiced social distancing this past Shabbos and the rebbe has led by example, davening in his private room instead of in the main beis medrash.

The only way to control the disease’s spread, experts warn, is by staying at home and not mingling with people, particularly with those over 50.

« Public Transportation to be Halted Throughout Israel On Nights, Weekends
Otzar HaHochma, The World’s Largest Digital Library Free For The Public »