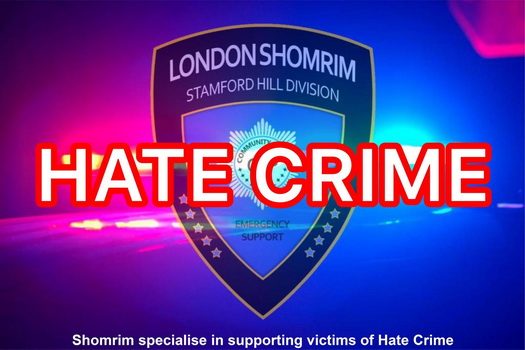 A rabbi walking in the Amhurst Park area of Stamford Hill, London was attacked around 9:45pm Friday night by two unidentified teenagers that left him bleeding on the ground.

According to Stamford Hill Shomrim, the two teenagers allegedly shouted “Kill Jews” and “(expletive) Jews” while beating the victim.

The rabbi, who is currently unidentified, was flown to Israel in unknown condition.

The attack has since been reported to the police and the Stamford Hill Shomrim.