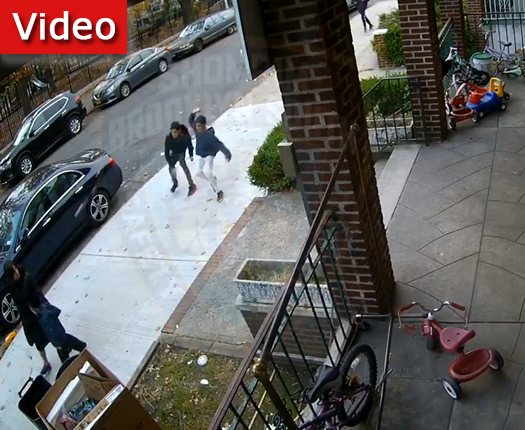 Police are investigating at least three egg-throwing attacks that occurred this weekend in Brooklyn.

The NYPD says a group of what appeared to be teen boys walked up behind a 50-year-old woman Sunday afternoon on 38th Street and 15th Avenue and threw eggs at her, hitting her in the head. The suspect said nothing and ran away.

In a separate incident Saturday nearby on 38th Street, a man was also hit with an egg throw by what also appeared to be a group of teens. Later that same evening, an egg was thrown at a wall inside the Sanz Synagogue on Dahill Road.