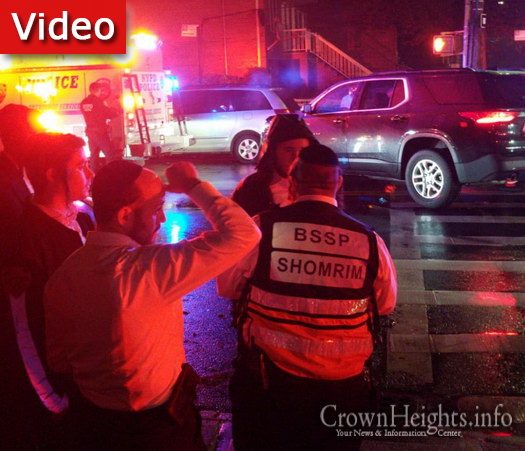 A Hatzolah vehicle belonging to a Hatzolah volunteer in Boro Park had his car stolen, before it crashed a few blocks later, Tuesday night.

The NYPD noticed the vehicle driving erratically, and then slam into a vehicle.

The suspect jumped out of the vehicle, and took off on foot.

The incident prompted a large NYPD and Shomrim response, but unfortunately, the suspect has yet to be located.