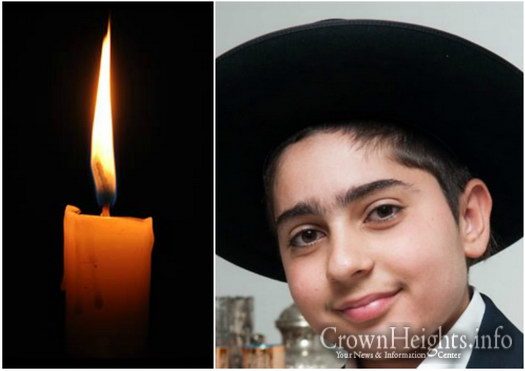 The teenage boy who was struck by lightning at the Zikim beach near the southern city of Ashkelon yesterday passed away Wednesday afternoon, Barzilai Medical Center announced.

“We regretfully announce that the boy who was critically injured by the lightning strike in passed away a few minutes ago. We share in the family’s grief,” a hospital spokesperson said.

The deceased, Asher Hazut, was one of five members of the same family who were struck by lightning during a thunderstorm Tuesday afternoon. Asher was critically injured. His sister-in-law was seriously injured, and his three siblings were moderately injured.