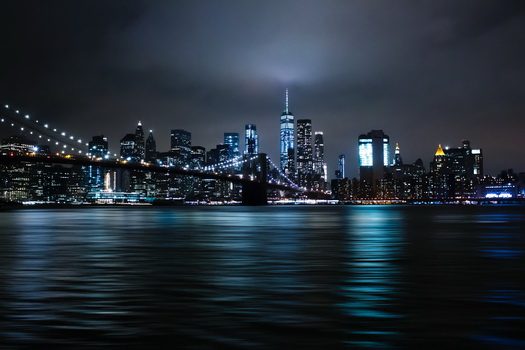 According to prosecutors, 42-year-old Alexei Saab took photos of dozens of sites in the early 2000s and sent them to Hezbollah, the Lebanon-based Shi’a proxy of the Iranian regime.

“In particular, (Saab) focused on the structural weaknesses of locations he surveilled in order to determine how a future attack could cause the most destruction,” the Manhattan US Attorney’s Office stated.

Saab – who was born in Lebanon and became a naturalized US citizen in 2008 — has been in custody since July.

He is accused of a series of charges, including provision of material support to a designated foreign terrorist organization, as well marriage and immigration fraud, among other things.