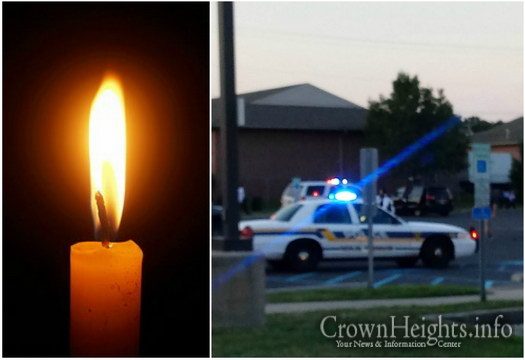 A 9 year old boy drowned while on a camp trip Tuesday evening. The boy, from the Belzer Talmud Torah in Boro Park, was at a water park in New Jersey along with boys from other camps.

Responders attempted everything they could to revive him, but ultimately he was niftar.

State police are on scene, and have reportedly placed the facility on lock down as they investigate.